I sum up the last messages in English:

Here we talk about devices that could allow us to get closer during Museomix, despite the jetlag and the fact that we museomix on two weekends.

During the workshop we came up with two things:

Those two campaigns can be relayed and integrated from both the webteams (with the help of the communicants of each team) and the mixroom with a video format.

The Google Doc shared by Samuel is for working altogether on that project. It could work only if there are at least 4 or 5 community that are interested in using it. So let us know!

I copy this message to the communication referents of each MSX:
@Marine, @JustineR, @mariebaurins, @verob, @Justine, @Ludivine, @EmilieB, @victoria, @Olivier for Nice and @lpalli for Bern.

If I understood it well:
Webteams will be working with twitter and the mixroom will work on this campaign via videos format?

Ps: I sent a request to be able to edit the google doc.

hello, just opened the document for modifications
For now, if we are enough communities to participate, we could decide on specific times and what we want to share. We can easily do it on twitter and other social media during the 3 days
For the video format i will et @Davinook tell us how the mixroom can play along with us

Hi @Jenniferlv, due to personal reasons, my participation to the Mixroom organization will be difficult before the event. But @cmonnet and @celia_cbo are on the case!
Cheers !

@NinaDebail
for the mixrom, i’ll let the christophe and celia tell us if they want to include “oclock” or not
otherwise we’ll use twitter i guess. it’s us to say. could be many applications that we aggregate with tools such as tagboard.

Now that we want to play along this “oclock” idea :
Do you think we should set up a list of spécific things to share ?
(if that case make suggestions here : https://docs.google.com/document/d/1jJ05HEMQGUULERTysGK4M3QsUP7V_Plax3WR6p-Z-oQ/edit )
Or should we just share whatever we want, (just about “what’s going on”) at the same time ?
What do you think ?

Could it be categories of the mixroom channel on Youtube ? 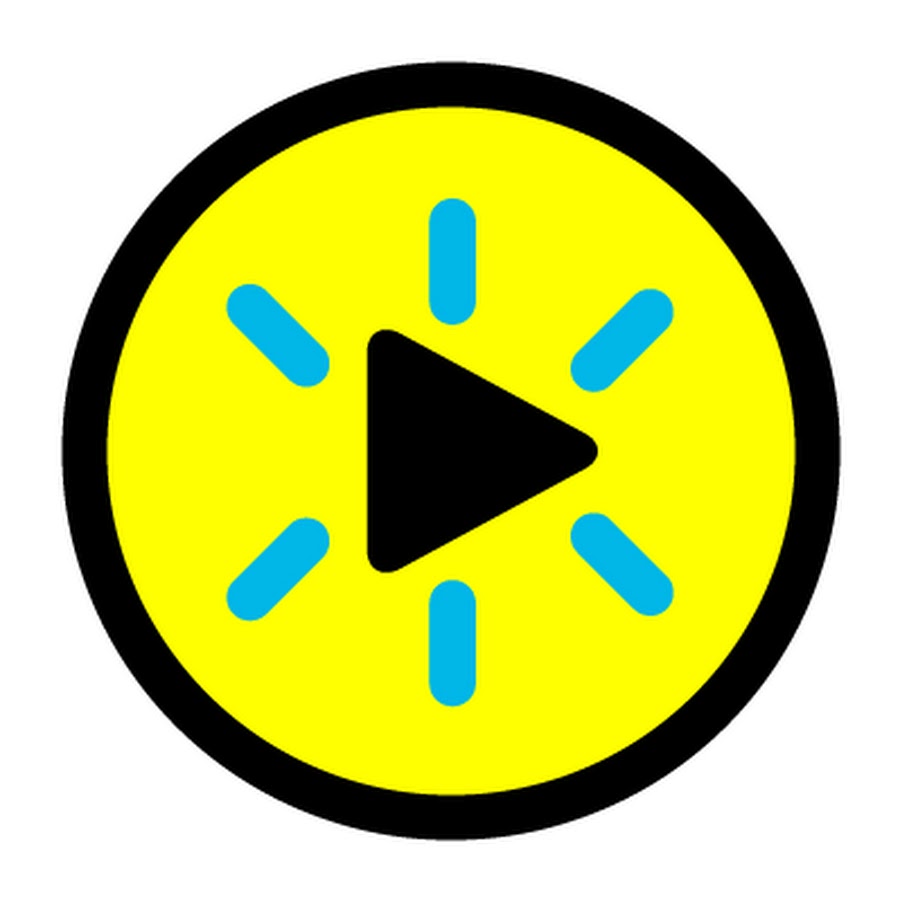 For instance : “meanwhile” and “museomixer’s advice” could be tags on videos

What do you think @samuelbausson ?

I think is a good idea!

If I well understand the proposition, Oclock is a twitter project for the webteam
Mixroom team will continue with Viber to communicate
Thanks all to put your Mixroom contacts on the googledoc here : Mixroom : Questions / Réponses

In Rennes this is @Ludivine who is going to be directly involved with “web-teams” operations (and decide what she wants/can do). Ludivine will let you know the contact of the person that will make videos in her team and could be involved in mixroom operations.

For themes, there is no suggestions for now. We talked about it yesterday and agreed that we should not try to put them in advance but let people freely share what they want, and let reactions/conversation flow. So we’ll just to that I think.

@celia_cbo sounds good to me, but should be the “mixroom” contacts to say what works for them I guess